You’re offered a job – one that you want. There’s just one problem; you have to take a drug test before you can start.

Unfortunately, employers never give you a month to get clean before you have to pee in a cup (or less commonly, have your blood, hair or saliva tested). You might get a couple of days warning, at most.

Can you still pass a drug test on such short notice?

Maybe. It depends on how often (and how much) you smoke, the type of test you have to take, and what you’re willing to do.

It’s simply common sense. Occasional smokers won’t have signs of pot use stay in their bodies for very long. But those who smoke up (or consume weed in a different form) every day, much more of the telltale signs will build up in blood, urine, hair and saliva – and will take much longer to vanish.

Exactly how long? The best estimates are a few days for occasional use, 2-3 weeks for regular use and as long as six weeks for those who smoke multiple times every day. Since prospective employers aren’t going to give you a month or two before you have to take your test, the best advice is to get clean a couple of months before looking for a job. 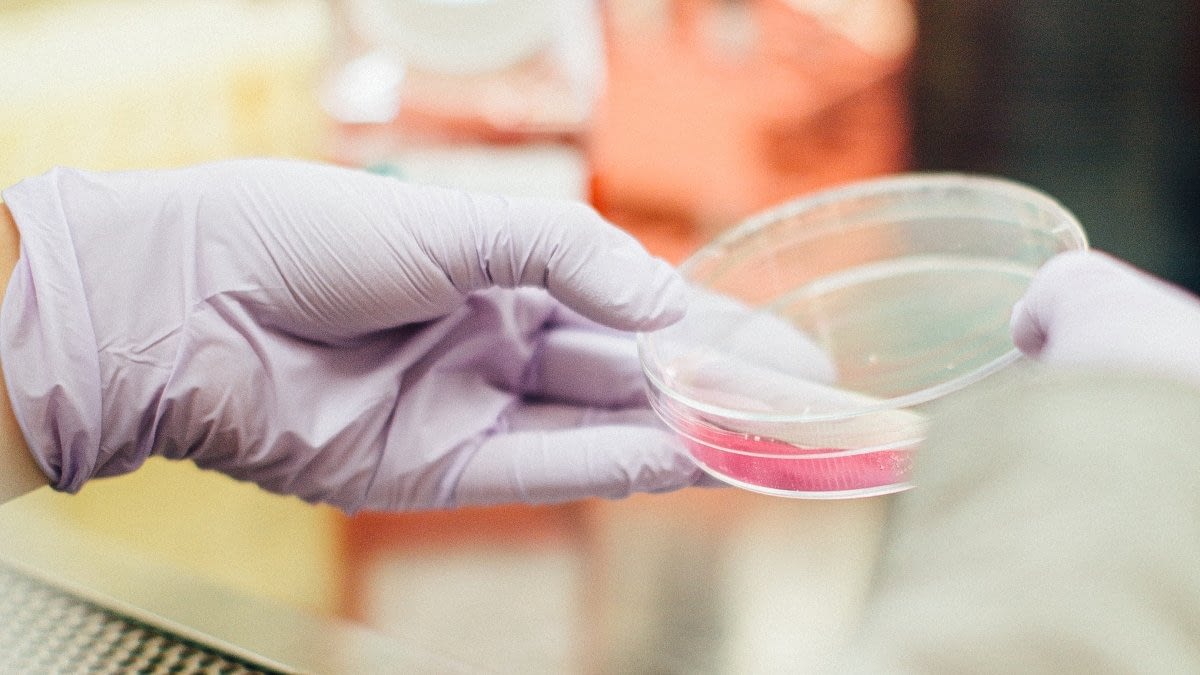 If your employer is going to test your blood, you’re in luck. It will only show a reliable positive result if you’ve consumed cannabis in the last day, at most. Don’t use for a few days, and there should be no issue. Saliva test swabs are becoming somewhat more common, but they are plagued with questions about their accuracy. They can supposedly detect weed for three days after usage, but many testers don’t trust them and many businesses stay away from them.

At the other end of the spectrum is hair testing, which can detect usage going back several months (or longer). There’s some good news there, though. Many companies don’t look for weed when they check hair; the test is allegedly “biased” because it’s more sensitive to thick, African American hair, so a lot of firms stay away from it for PR reasons. And the majority of employers who take a hair sample for drug testing are looking for meth or coke, not pot.

If you are going to have your hair tested, however, some claim that using Head and Shoulders, Rave or Neutrogena shampoo can lower detectable drug concentrations, and there are specific products designed for weed users which supposedly work even better. As a last resort, you can shave all hair on your body (not just your head) that’s an inch or longer, and claim you’re a competitive swimmer. That obviously isn’t an optimal strategy if you eat most of your meals at Taco Bell and Burger King, or if the drug testers aren’t dumb.

Now, to the most problematic – and we’re sorry to report, the most common – type of drug testing. A urine test can accurately tell, particularly for heavy users, whether you’ve smoked or consumed pot in the last 30 days. That time frame requires some pretty drastic advance planning or some pretty drastic action to get clean in a hurry.

Getting Clean For a Urine Test 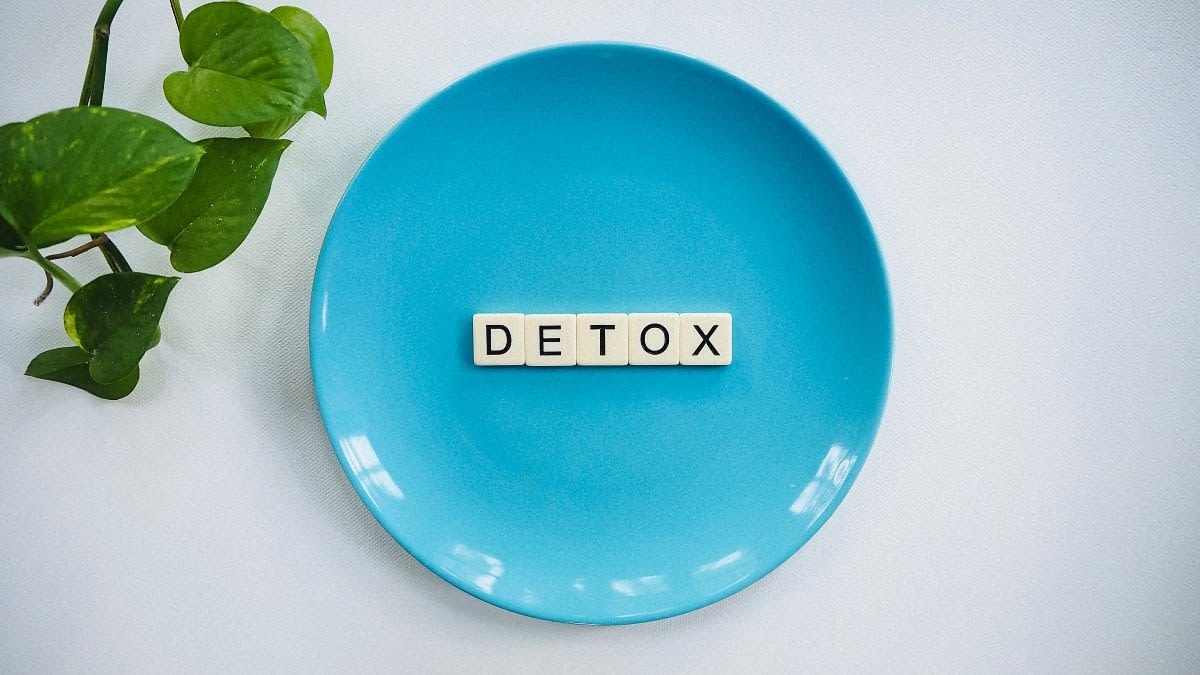 We’re sorry to report that most of the stoner detox recipes you see online don’t work. Lecithin, activated charcoal, herbal teas, vinegar and cranberry juice aren’t going to clean your urine in days or, in many cases, even weeks. Neither are most of the “miracle cleanse” products often sold on pot-centric websites, although a few can speed the detox process up to ten days instead of thirty.

If you’re simply trying to clean signs of pot use from your system over a month or so, exercise and healthy eating (no junk food or red meat, lots of water and tea, plenty of leafy green vegetables and fiber) – and of course, abstinence – should do the trick.

For two days before the test, drink as much water and urinate as much as possible (and naturally, don’t smoke at all). That will help dilute the concentration of drugs in your system. Having trouble peeing it all out? Take a mild diuretic.

On the day of the test, pee at least a little before you go in; the first urine of the day will have a higher drug residue concentration. Take 100 milligrams of vitamin B-2, which will contribute a yellow color to your urine; otherwise, the testers can tell you’ve been cleansing because your pee will be almost clear. Also take a creatine supplement a few hours before testing, because it will make your urine look more natural in lab tests. There are detox drinks on the market that contain hydrating fluids, B-2 and creatine all in one, if you have a little cash to spend.

An hour before the test, fill your bladder with as much water as you can hold, and when you’re ready to provide a sample, pee into the toilet first and then hold the stream, before filling the cup. Oh, one more thing: cross your fingers.

If you’re a fairly heavy smoker and don’t have much warning before you’ll be tested – and you’re willing to take a big risk – you can try to obtain a potent high-blood pressure diuretic like Lasix, although you need a prescription for it in the U.S. If you take 80 milligrams, drink a lot of water and urinate several times before taking the test, you might get lucky. (Pro and Olympic athletes are tested for Lasix for this very reason, but there’s very little chance that you will be.) Be aware that this method only works (when it does work) for a short period of time, just six hours or so; if you have to take a repeat test, signs of pot will be back in your urine.

Finally, there are last-resort measures like synthetic urine or “borrowing” clean urine from a friend, and figuring out a way to hide it and provide it instead of your own dirty pee. (Helpful hint: labs often check the temperature of urine samples to make sure you haven’t been cheating, so the substitute urine has to be kept warm.)

It sucks to have to take a drug test, but it’s a fact of everyday life in the 2020s. If you want a little extra advantage before you hear the dreaded words “We require a drug test,” do a little online research on the companies you’ll be applying to. With a little creativity and diligence, you can often find posts on message boards that will tell you in advance what type of testing those companies do, and you’ll be able to prepare in advance – or delay your job application until you’re clean.

Let Me Be Blunt: The Cannabis-Tobacco Interaction

Treat the Aches & Pains of Aging with Cannabis Topicals

Can You Fail A Drug Test From Secondhand Smoke? It’s Possible

How Long Does Weed Stay In Your Blood? A Look At...

Can Drinking Water Help You Pass a THC Drug Test?

This Soothing Strain Will Melt Away Your Tension

Let Me Be Blunt: The Cannabis-Tobacco Interaction