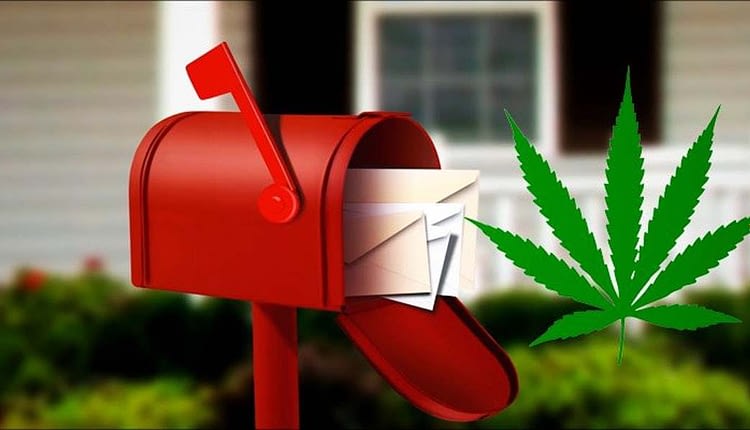 It’s a new era that many marijuana consumers live in. One in which people experience new freedoms in parts of America where marijuana is now legal. I recently drove from Oregon down to California where I am currently. I’m here for a family reunion of sorts. I just got done puffing down with my uncle that lives in Nevada and my cousin that lives in Southern California. Voters have approved marijuana for adults 21 years or older in all three states present in the smoke circle. Marijuana legalization has already taken effect in California, and will in Nevada on January 1st, although parts of Nevada are already suspending enforcement.

There are people that are hitting me up with all kinds of questions these days because of the spread of reform. People want to know if they can fly with recreational marijuana (no, although it sounds like statistically you will likely get away with it). People want to know if they will be fired for consuming legal marijuana in a legal state (yes, if your employer wants to terminate based upon marijuana use, they can unfortunately). A question I recently got asked was if people can ship/mail marijuana from one legal state to another.

Why You Can’t Mail Marijuana – Even Between Legal States

The answer is no. Marijuana is still very much illegal at the federal level, and since the United States Postal Service is a federal entity, anything involving marijuana is prohibited via the standard snail mail route. Shipping/mailing marijuana is considered to be interstate trafficking according to the federal government, and is strictly prohibited, so any type of activity with any entity (UPS, etc.) along those lines is against the law.

Does that mean that people aren’t doing it? Of course not. People ship/mail marijuana all the time. It’s a zesty unregulated market, the size of which no one knows. The United States Postal Service has stated that it confiscated 34,000 pounds of marijuana in 2015, but how much made it ‘past the goalie’ is anyone’s guess. I think it’s safe to say that it’s substantial. Would you get away with mailing marijuana from one legal state to another? Perhaps.

But in addition to the federal level, all state initiatives that passed include language prohibiting importing and/or exporting marijuana from the legal state. So you could certainly run into issues. Mailing marijuana is not something that I recommend doing. If you are in a legal state, encourage people to come visit. For those on the other end of the equation, I get that finding marijuana, especially quality marijuana, can be tough in many parts of America. My advice is to be patient, push for reform in your area, and take as many vacations to legal states as possible. I wish I had better advice, but anything outside of that and you are taking matters into your own hands, and running a lot of risk. With the changing of the guard coming at the federal level, I would be curious to see if there’s a spike in enforcement activity for packages coming out of legal states. I guess only time will tell. Be safe my friends!

Aspiring political journalist & small-town stoner currently living in Los Angeles. My day job consists of studying the mental health effects of cannabis in my role as a mental health case manager at Kaiser Permanente. By night, I roll fat joints and do my best to debrief Weed News readers on the latest cannabis happenings.

How CBD Oil Can Result in a Failed Drug Test

While Cannabis Industry Grows, More People Are Being Busted for Weed

Patriotic Pot to Bring to the Party

How to Turn Trim to Profits

Man Fires Up a Joint in Court to Protest Marijuana Laws