What’s the yield you can expect from a cannabis plant?

Here’s a related question: How large a pizza should you order after an epic smoke sesh?

The answer to both questions is exactly the same: It depends.

You can’t answer the second question without knowing how many people will be eating, how long it’s been since dinner, and how stoned everyone got.

And you can’t answer the first question without knowing whether the plant is grown indoors or outdoors, how big it is, what strain it is, how much light it gets – and a bunch of other variables.

You’ll see definitive statements online (or hear them from friends) that range from “about four ounces per plant,” all the way up to “a pound per plant or even more!” Those answers aren’t right or wrong, they’re just woefully simplistic and incomplete.

If your goal is to maximize yield per plant – and it should be – here’s what you need to know. (One important fact before we start: when we’re talking about amounts, we’re referring to dried weed and not harvested flower.) 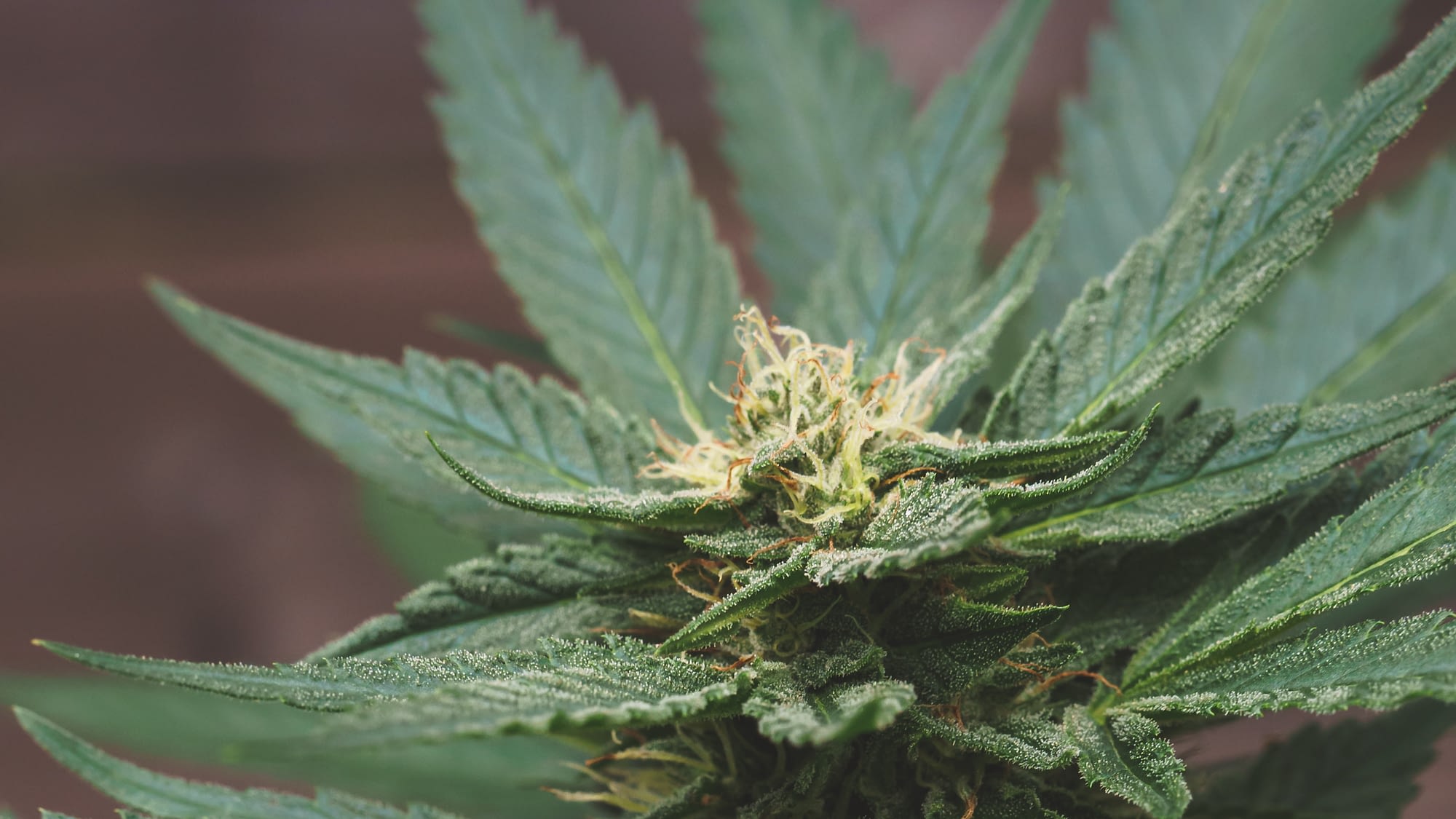 Some cannabis strains are naturally predisposed to produce more flowers than others. Even better, many hybrid strains have been developed to deliver high yields without compromising the quality of the bud.

This is not an exhaustive list, but here are some of the strains you should consider in order to maximize your plants’ yields.

You have limited control over environmental factors when you grow outdoors. Started indoors, transplanted into loose and airy soil in a perfect climate, properly fed, watered, and trained – a prodigious strain could produce well over a pound of dry flower. But that’s a lot of “ifs.”

What’s most important is controlling the factors that you can actually manage.

Generally speaking, you can expect 4-8 ounces in decent outdoor conditions, and as much as a pound from a plant that’s been grown in perfect conditions.

Are you growing in soil or in a hydroponic medium? That’s important because proper indoor hydroponic growing can increase yields by as much as 20%. Of course, if you don’t know what you’re doing, your yield will suffer dramatically.

Assuming you’re growing in soil and that you’re doing everything right as far as food, water, and fertilizer are concerned, and assuming that you’ve chosen a productive strain, lighting is the most important factor in determining the yield of indoor cannabis plants.

The benchmark formula many growers use is that a plant will produce one gram of pot for every watt of light. That would theoretically mean that 250 watts of light would let you harvest a little more than half-pound of weed.

That ignores several factors, though. Indoor grow lights are usually either LEDs, CFLs (compact fluorescent lamps) or time-honored HID (high-intensity discharge) sources, and experienced growers often use several types because each has pros and cons.

As it turns out, the one gram per watt formula only holds true with HID lighting, and that’s under perfect conditions. Also, remember that light can be “absorbed” by a large grow room, so just because you have 500 watts of light in the room, that doesn’t mean 500 watts are hitting the plant.

If you really want to give your indoor plant exactly the right amount of light to maximize yield, you need to use the type of formulas that commercial growers do. Here’s one of them:

That should be more than enough information to let you take a step back, and use a more common-sense formula. Here’s the one we prefer:

That’s probably not the definitive answer you were looking for – but it’s the right one.

Illuminating the Future of Cannabis Cultivation with Fohse LED Lights

Illuminating the Future of Cannabis Cultivation with Fohse LED Lights